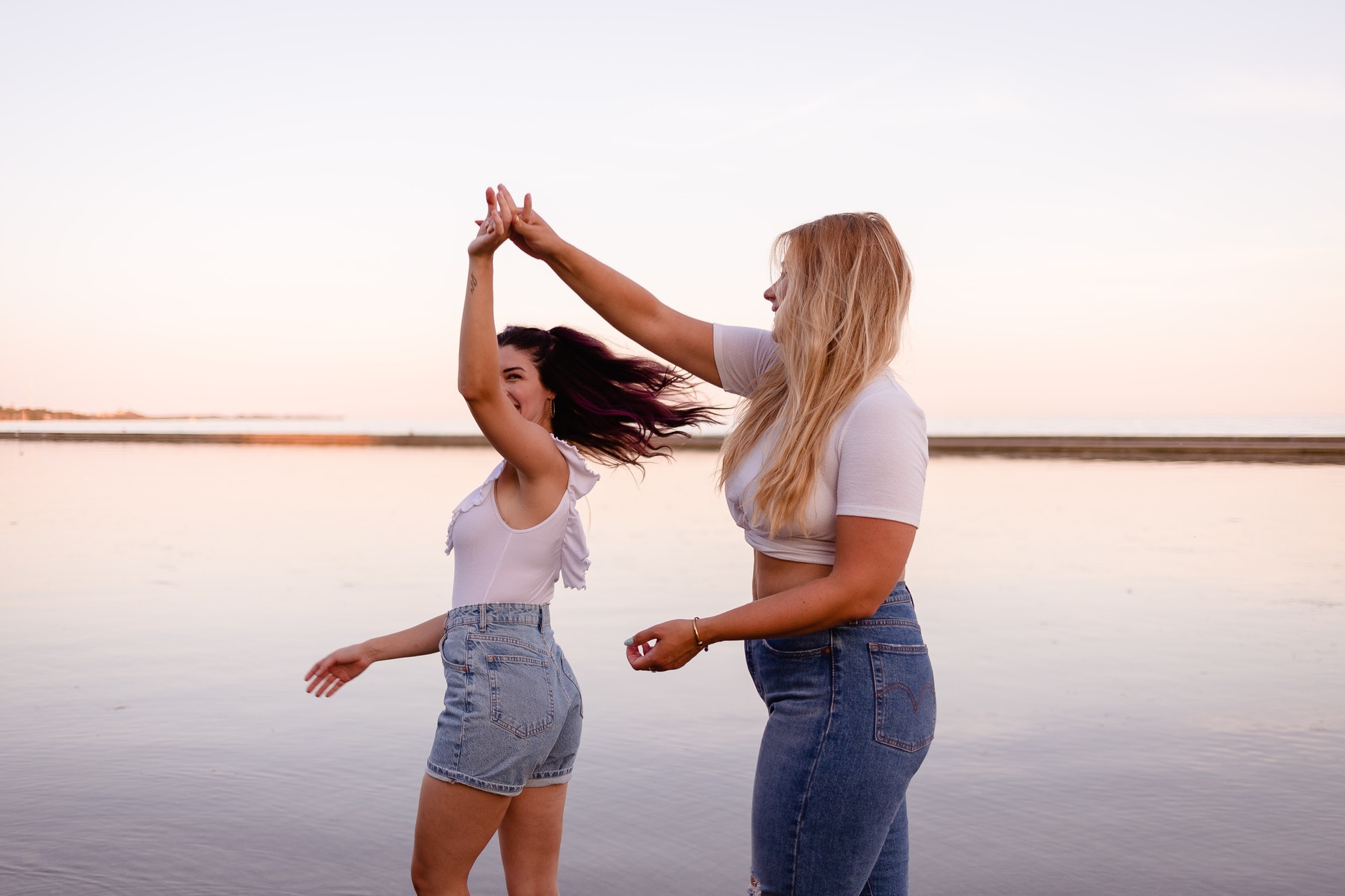 Dance is an art form to express your emotions with the help of purposefully recreating a sequence of body motions. It also involves aesthetics and symbolism that an artist and observer can acknowledge within a particular culture. Over the ages, dance has built a strong history with different traditions have different art forms. Anyone can create their own unique dance style that may or may not align with the traditional dance forms. There are two distinct types of dance forms – Theatrical Dance and Social Dance. 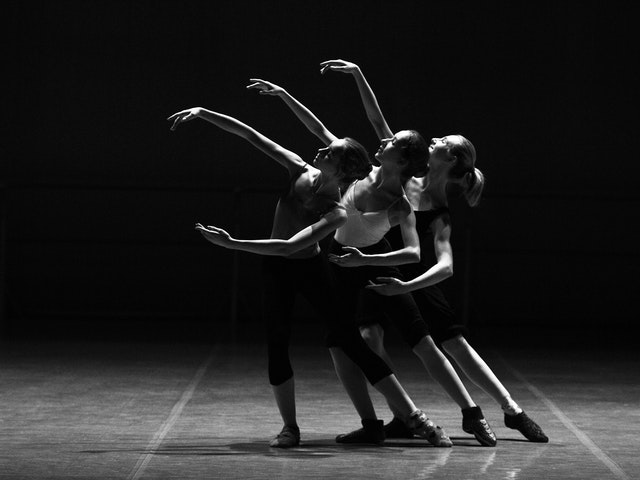 Theatrical dance is performed by professional dancers who learn a sequence of choreography to perform in front of an audience. In contrast, social dance is where people are encouraged to dance in a group on special occasions and parties. Participatory dances are more connected to the local traditions than theatrical dance. Theatrical dance is performed by professionals who an experienced dancer choreographs. It also requires planning the costume and scenery. While the choreographers can showcase the most authentic dance from their local traditions, they also add a little bit of modernity to keep things fresh for the audience. That makes social dancing the best way to understand a local dancing culture.

Ever since the birth of civilizations, people have preserved history with the help of art. They have written about events, created paintings and sculptures to communicate to the future audience about their traditional past. Several historians believe that the social celebratory and ritual dances were essential for the early human civilizations to grow. The earliest findings on dance go back 9000 years in India and 5300 years in Egypt. More records of dance infusions are found in the cultures of Greece, China, India, etc. These dances later morphed into a variety of European medieval dances, Chinese dances, Indian traditional dances, etc. 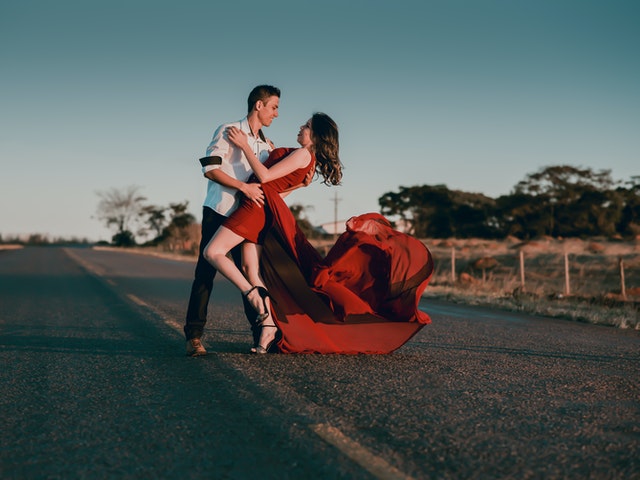 
• The oldest proof of dance is found in paintings in India that are over 9,000 years old.
• Dancing was both entertainment and religion in the Ancient Egyptian Civilization.
• Although the history of European medieval dance is fragmented, it is believed that folk dances were popular among the wealthy classes.
• Professional dancers are regarded as athletes as they do a lot of body workouts while performing.
• The tutu shoes can cost up to $2000, which a ballerina wears between two and three pairs each week.
• Dancing has high physical demand, which makes most of the dancers retire from professional dancing after 30.