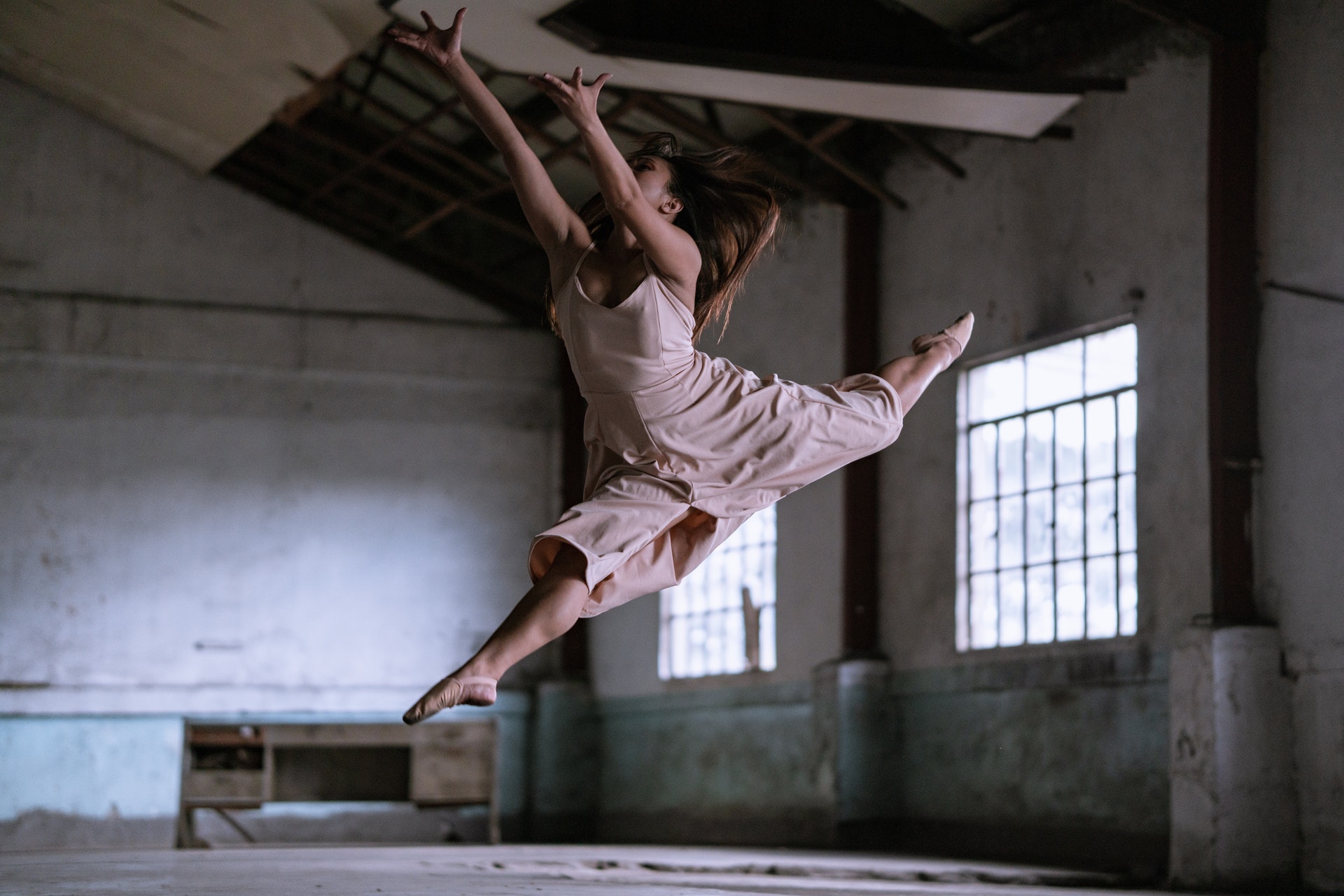 In this article, I am going to be referring to some very awesome facts about the wonderful art of dancing. You are actually going to be surprised by a lot of them. Refer to the facts, down below, to be perfectly amazed.

1. The youngest ballerina ever to actually play the leading roles were the baby ballerinas who actually danced the balance in the year 1933. A lot of them were under 15 years old.

2. In ancient greek mythology, nine Muses were usually associated with every single one of the arts. 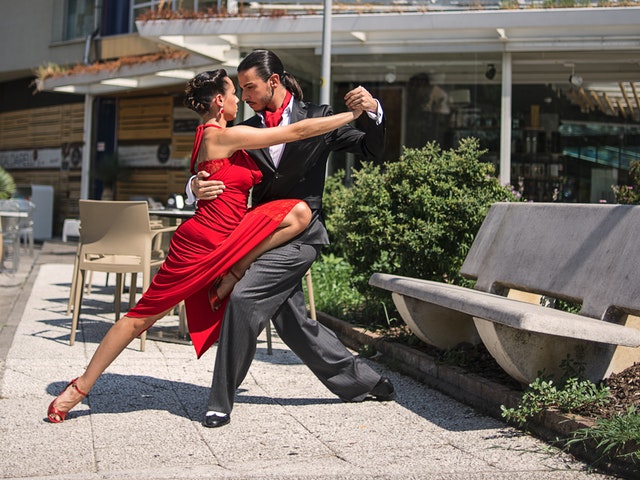 3. If we are talking about the most number of curtain calls for ballet, it was in the year 1989.

4. A lot of pop singers actually create their own dances to actually fit into their songs. The best example of this is Michael Jackson, the man who created the moonwalk for his amazing song in the year 1982. 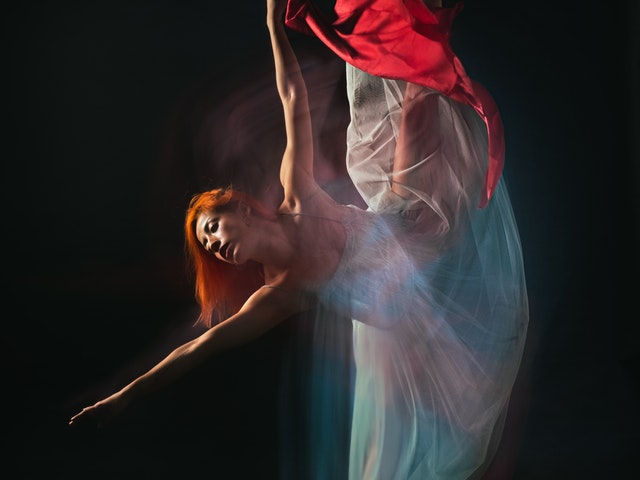 5. Michael Flatley of River dance actually holds the record of the worlds highest paid dancer ever because, he earned more than $1.8 million in a single week at his train. His legs were actually insured for more than $44.7 million.

6. In the year 1996, more than 72,000 people gathered to do the chicken dance in Ohio and this actually set the record for the largest dance in modern history. This is actually quite amusing indeed. 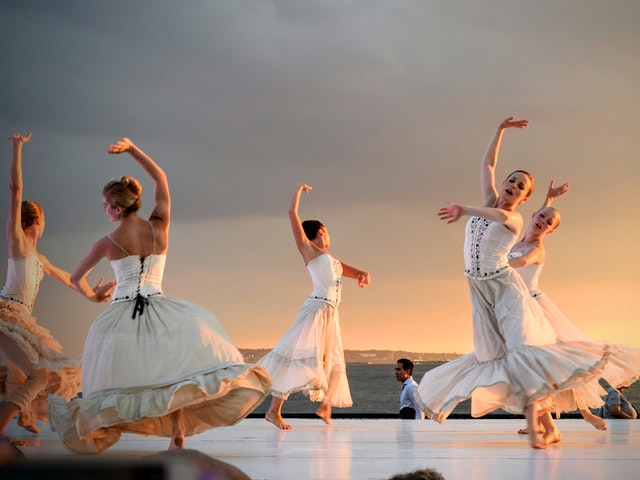 7. 1998, the largest tap dance that was ever recorded actually occurred when almost 7000 top dancers tapped in Germany.

8. It has been concluded with the help of a lot of research studies that people who dance tend to have a very good amount of self-esteem and are generally more positive people, especially when we are talking about general life.

9. The record for the largest conga line was actually almost 12,000 people in Florida. This happened on March 13 in the year 1988. 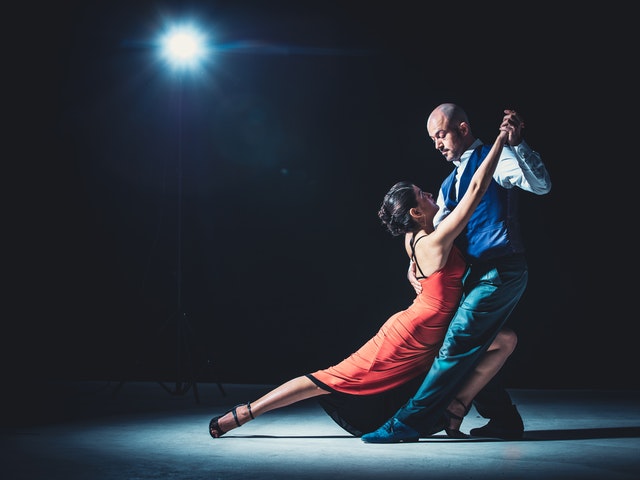 10. In the year 1913, the German army and also the Navy actually prohibited any kind of dancing or tango. Well, that would’ve been a really boring indeed.

11. During one of the performances by Elvis Presley, and the cameras would only show him from the waist up because the movement of his hips was actually considered to be quite shocking indeed.

12. In ancient Greece, dancing was actually considered to be a gift from the gods and the main qualities of dance like order and rhythm was also one of the qualities that the gods boasted of. 13. In a lot of parts of southern and also western Africa, dancers symbolise that the key to human wisdom is actually finding the right kind of balance. Dancing is actually considered to be an art in most of the areas in the world.

14. The movie Footloose is actually based on a very true story about a town that abolished dancing.