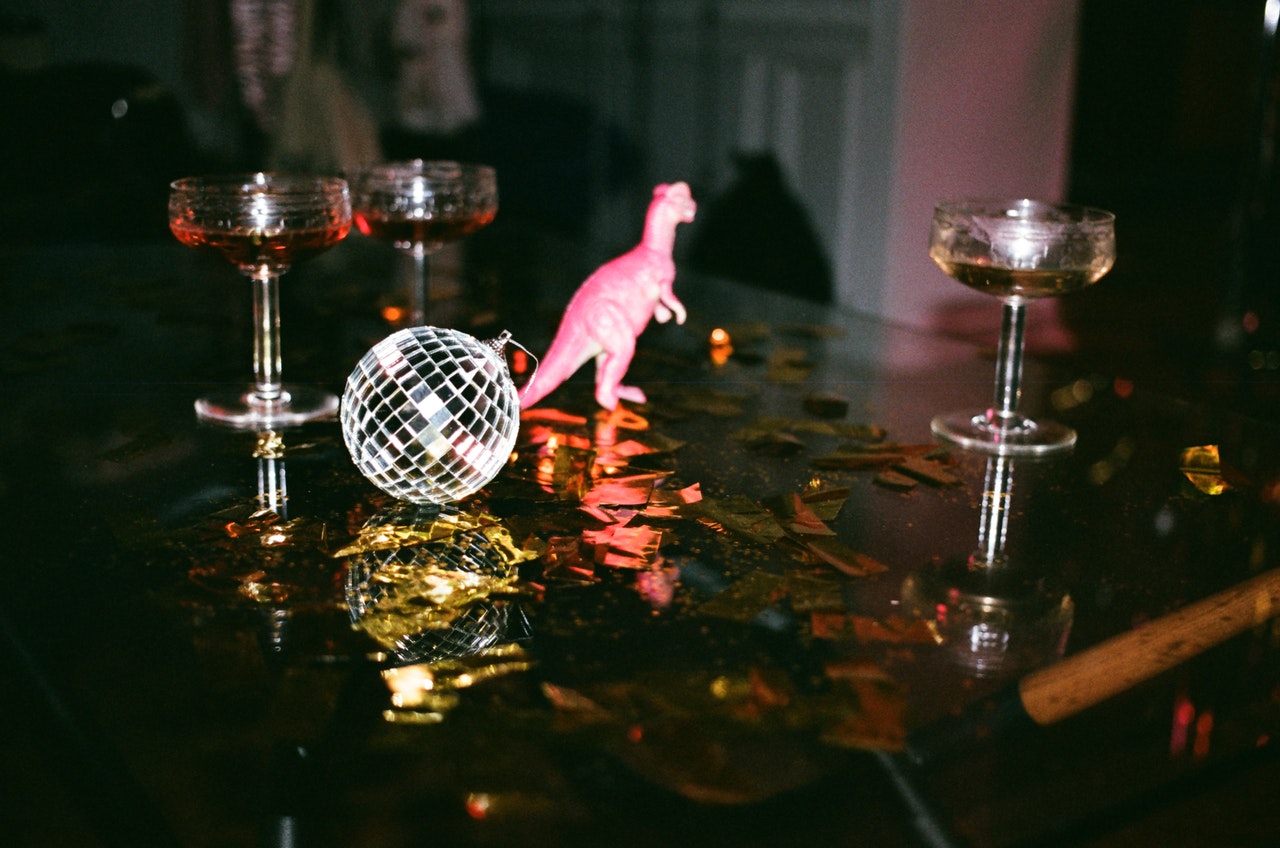 The Gentleman’s Clubs have a pretty fascinating and impressive history. They’ve been around for a long time, and they can be traced back to the late 1800s. So, what exactly is a gentleman’s club? It started as a private club for wealthy Englishmen, where they could meet and socialize over drinks and cigars.

The first Gentleman’s Club was started in London. It was a place of luxury, filled with many great amenities. These traditional Gentleman’s Clubs were well known for having beautiful artworks, high-quality champagne bottles, and cigars. The men would dress impeccably and enjoy the glamor of the clubs. 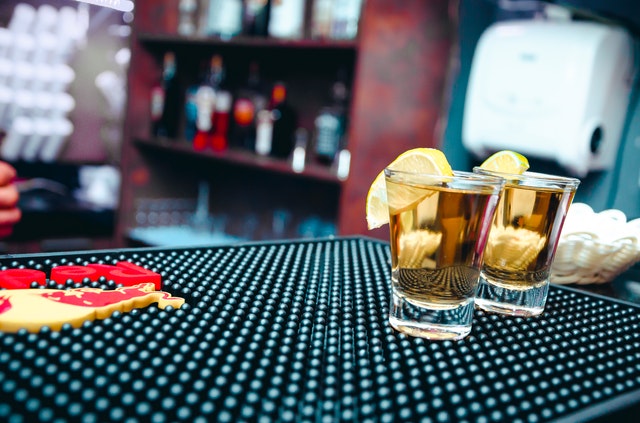 The Gentleman’s Club was an excellent getaway for the wealthy classes in London. They would usually be a bold contrast to the hustle and bustle of London. They had a sense of exclusivity and sophistication to them. You could only be a member of these clubs by paying expensive membership fees.

Gentleman’s Clubs are also typically well known for being historical places having members who were significant in the events of history. Some of the most popular Gentleman’s clubs are White’s (London’s oldest club), Garrick Club, Reform Club, Athenaeum Club, and The Beefsteak club. All these clubs are popular for their architecture and beauty.

This culture even spread to North America in the early 20th century. Hence, Gentleman’s clubs are quite prevalent in the United States now. You can find such clubs in cities like Atlanta, Los Angeles, New Orleans, Philadelphia, San Francisco, Washington D.C., Seattle, and New York City.

Nowadays, Gentleman’s clubs are used for many purposes. They are used to host private events, such as bachelor or bachelorette parties. Many businessmen also like to use these clubs for their private corporate meetings and other events, where they discuss important matters of business in a high luxury atmosphere.

If you are a member of a Gentleman’s club, you can be expected to be treated like royalty by the staff of the club. When you go in your car to the club, there will be a valet who will take care of your car parking. 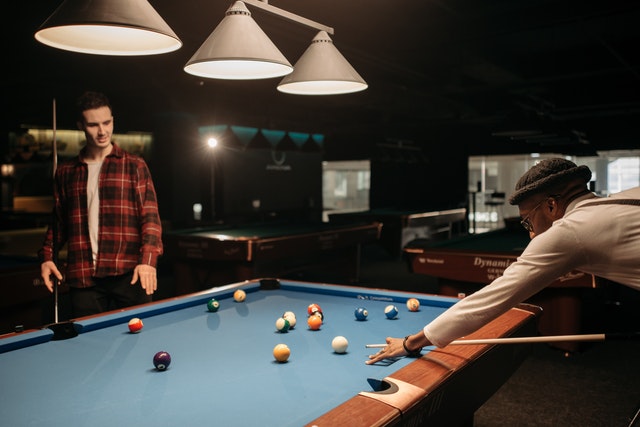 These clubs offer several great amenities such as a bar with all sorts of great drinks, a reading parlor, a gaming parlor, dining halls, rooms for sleep, a study, and a billiards room, among others. Hence, they can be a great place for members to relax and engage in their hobbies with people from their social circle.

They are Different from Strip Clubs

People often assume that Gentleman’s Clubs and strip clubs are one and the same. However, there are many clear distinctions to keep in mind. A strip club is more open to the general public when compared to a Gentleman’s Club.

When you walk into a strip club, you will find all sorts of people in them. There is typically no dress code to be followed, although you will be expected to dress reasonably well. However, Gentleman’s Clubs are usually reserved only for the rich and sophisticated. It will only be open to people who join the club as a member. In strip clubs, there will be bouncers outside the building, checking everyone’s ID and deciding if the person should enter the establishment or not. 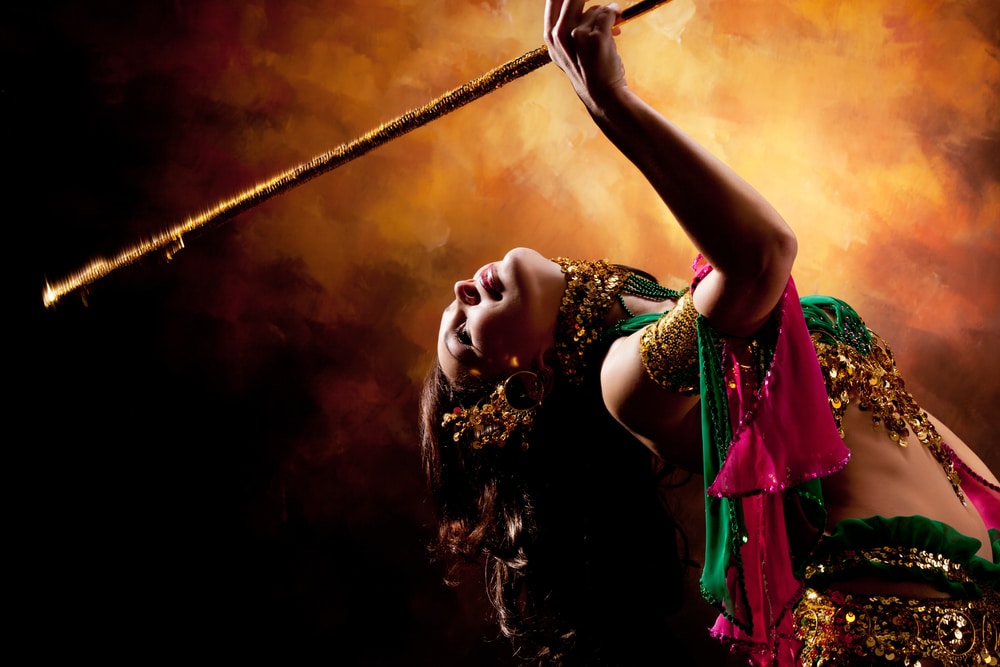 Strip clubs often have an ominous feel to them. They are usually dimly lit, and they tend to have many people who come here to get drunk. A Gentleman’s club will be well lit, and the members are serious about maintaining the decorum. The last major difference that you will need to take note of is that a strip club is generally more affordable than a Gentleman’s Club.

You now can even take up classes in these clubs for mixology. The mixology classes aim at making you a professional bartender. You get to learn many exciting skills through these classes. You can impress many people with it. Learning mixology gives you plenty of job opportunities as well.

You can never expect to run into a shortage of jobs available throughout the country and even abroad. You get to explore and meet all kinds of interesting people as a bartender, and hence, you can build a huge network of useful contacts.

As a result, you can expect your social skills to be much better. You will be able to live a fun and lavish lifestyle. Mixology can be a lot more creative and engaging when compared to the usual 9-5 jobs. You can take it seriously as a full-time career option and perhaps eventually even start your own business, or you can just consider it as a fun hobby. Hence, it is a wonderful option that you should definitely consider.

So, if you find yourself in London or if you have an eye on one of the many beautiful Gentleman’s Clubs available in North America, make sure that you check it out. You will not regret the experience in the slightest.