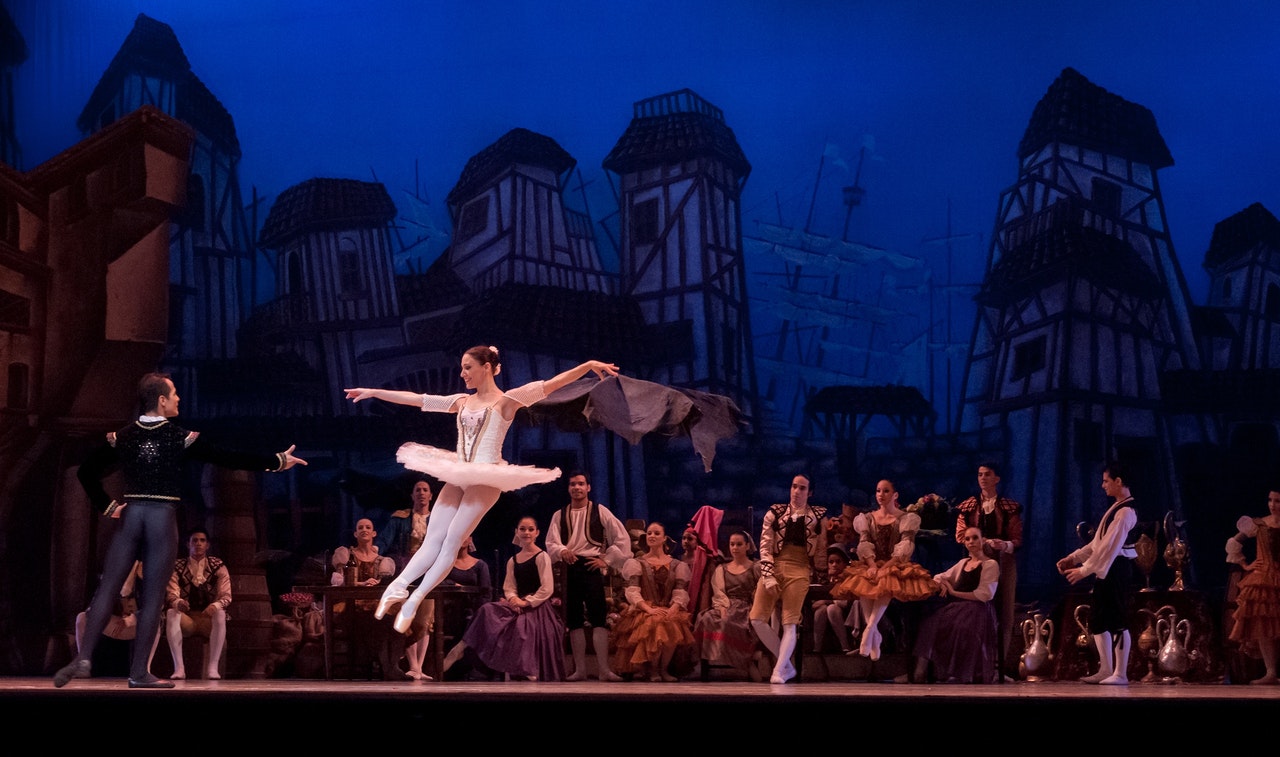 The stage is where an artist can express. And dance beautifully allows one to emote themselves and spread a message in the most effective way. It lets us bring forward our unique personalities before the crowd and unpeel the layers of talent and grit that nobody expected out of us. Here is a list of the dance theatres around the world, that have been witness to the grandeur of dance and some amazing Instagram-worthy pictures.

When you set your foot into these theatres, it is the history of dance that you embrace. The groups have been formed from some impossible endeavors on part of the founders that we still witness the beauty in this art form in the current times.

Alvin Ailey is the master behind this Dance Theatre company. There is some rich history to this divine dance stage. Alvin Ailey joined hands with the best Black dancers of his time and developed this company.

This theatre has inspired and entertained close to twenty-five million audiences across seventy countries, since its inception. This organization is in part with the history where all the social conventions are challenged and questioned. This dance company is still holding its roots strong today with its contemporary dance performances that have left millions around the world inspired.

Bolshoi Ballet has been a part of the history of Soviet Russia. They are the oldest ballet company in the entire world, having founded in the year 1776. During the 20th century, they gained international recognition. The literal translation of Bolshoi is ‘grand’ and they are going complete justice to its name through their dramatic and bold performances. Though in recent times, it has been in the middle of some controversies, it still happens to hold its ground. It is still the most sought-after ballet company that the best companies of the world aspire to join. They still perform all through the year. This company has a major role in history with its real arrival when Moscow was made the capital of Soviet Russia. You would be left awestruck by the beauty that this dance company adds to its craft. Nobody can stop watching it once. You would want to rewatch it, definitely.

This one is a classical ballet company, which is one of the major ballet companies of Great Britain. It was founded in the year 1950 by the dancer couple, Anton Dolin and Alicia Markova. They had changed the name of this company twice before finalizing on English Nation Ballet. Despite the changing hands of the reigns of the company, it has not lost its reputation as one of the best dance companies in the world. It has many dance luminaries as a part of its troupe. They even perform for the Royal family and have won many accolades.

Having founded in the year 1748, this is also one of the oldest classical ballet companies. It merges French and Italian cultures in its dance and is still a prominent name in the field of ballet. The best dancers around the world still strive to join this theatre as they have maintained their reputation as the best corps of dancers. With its rich culture and heritage, you would find authentic European ballet to this day. People queue up for the tickets and have a glimpse at the charm of these dancing swans. 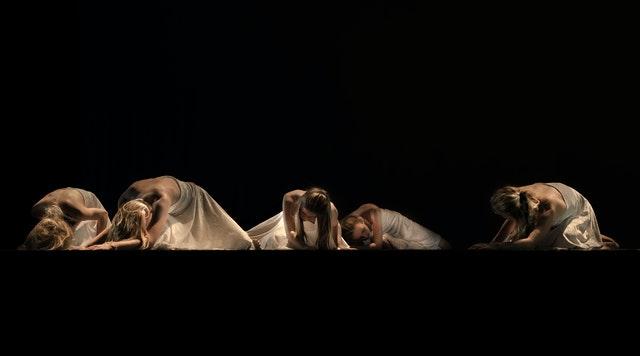 If there is one of the biggest names in the world of ballet, it is The Australian Ballet, which was formed in the year 1962 by Dame Peggy van Praagh. In the current times, they have their office in Melbourne and give nearly two hundred performances every year. They have strong box office sales and their audience base is loyal. They have the biggest names in the industry on their team. The founder himself has been a noted name in the history of ballet and an idol to many up-and-coming dancers. They even hold dance classes around the world to spread the word about the beautiful and artistic language called dance.

The present artistic director of this ballet company is Manuel Legris. It gets its name from its office at the Vienna State Opera building. It underwent a change in the name in the year 2010 post the change in its board. They are still the most sought-after ballet company for the dancers and the audience alike. Don’t be surprised if you see full house signage in front of their name and end up booking up completely before each of their shows. They have appreciators from across the earth who schedule their holidays such that they can witness the marvel of ballet firsthand.

Dance and music are pleasant to watch and these are stories that do not use words to convey, rather they use their bodies and expressions to send a message. They send us to another world through the quiet and quaint beauty behind the art of dance. On your next holiday, we recommend you plan your trips around these holidays so that you have a broad variety of experiences and not limit yourself to just sightseeing. You never know if these performances would inspire you to wear the dancing shoes yourself and hit the floor.

If you are looking for some dance inspiration, do look up these dance companies online and learn about what makes them standout in their industry. Though hard work trumps everything, there is a certain innate grace that is hard to achieve that these dancers have nailed. Not just dance-wise, these performances would stir such emotions in you that you would be motivated to take up the task that you have been stalling for so long. Dance has the power of spreading the word of peace and sowing the seeds of revolution at the same time. The different dance forms in the world carry their own inherent unique message.