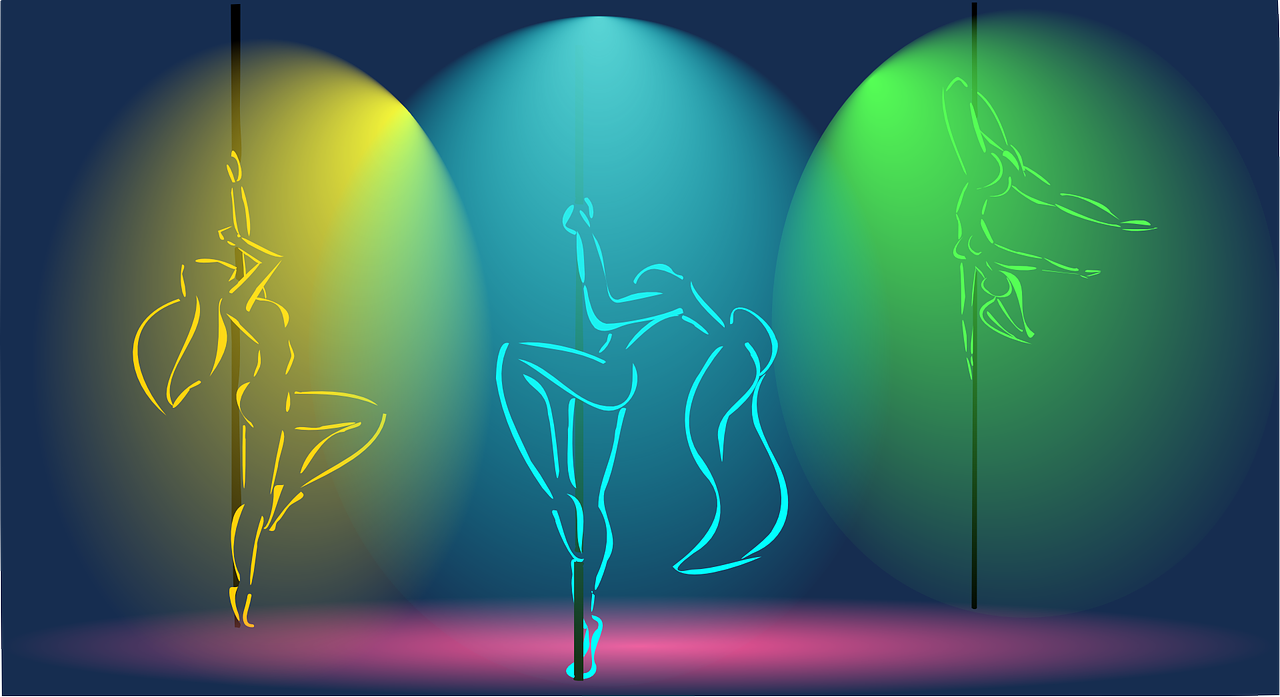 What is the first bachelor or bachelorette party activity that comes to your mind? It surely involves a striptease! But are well acquainted with the past and the present of this exotic dance? We do know that strippers earn some major money that they can even afford sports cars. But there is so much hard work that goes into the making of a striptease show.

What exactly is striptease?

It is an exotic dance style that uses erotica to seduce the audience. The person who performs this style of dance is called a stripper. In the western countries, they are common sighting and the people regularly throng to these places for the party and fun. 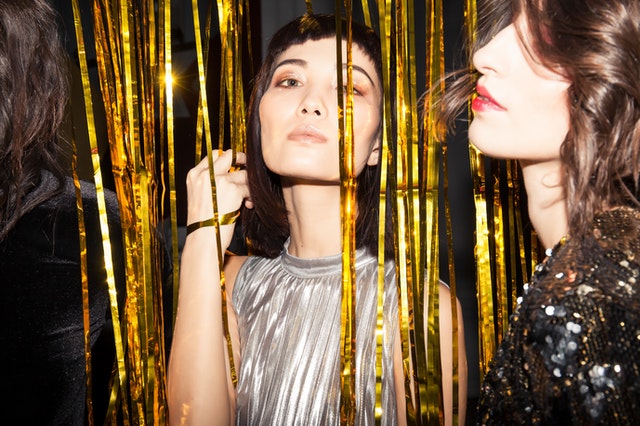 Also, stripper service is not limited to the shows at the nightclub. Many people can hold their private shows. This is a form of adult entertainment and involves a lot of art and beauty. The clothes are an attractive element to this style as the lighting and the music are such that they can keep taking your clothes off, one after the other, during the rehearsed dance routine.

It includes a lot of art

The lighting and the music are specifically designed to make the dance look raunchy and stunning. There have been many restrictions time and again on this style of dance and this is mainly considered a taboo.

But with their portrayal in media and the beauty in the whole movement has encouraged appreciators from all over the world to be entertained by the show.

The starting point of striptease

The fantastic Parisian shoes like Moulin Rouge attracted the attention of people in the 1880s. We can safely say that it is this show that brought attention to this style of dance. There was a story woven around this exotic dance and people would get engrossed and mesmerized by the beauty that oozed in the performer’s every move.

One of the most iconic personalities in this field is the actress Germaine Aymos of Moulin Rouge covered her privates with only shells. That scene is memorable to this day. Josephine Baker was another famous exotic dance performer who tantalized men with her topless performances choreographed beautifully. The dance style was notable because the whole choreography was like a ritual of beauty and grace. It was not just scantily clad women. There was a lot of art, glitz, and synchronization involved.

America steals the credit for mainstreaming this style of dance. Every country is aware of the wonderful clubs that it houses and the fantastic performances one can witness. They truly have revived the whole concept and how! Men and women throng just for a glimpse of their favorite dancer in all her glowing femininity.

Striptease has gone over being a dance concept and is considered derogatory by some sections of society today. They opine that this dance form is indecent and plants horrendous ideas in the minds of men. In fact, people who visit these strip clubs often are labeled perverts. But it is to be highlighted that striptease is not prostitution. It is an art of its own.

Some strip clubs do not allow complete nudity. It could be to the extent of being topless and moving seductively and nothing more. We all have seen the movie in which Demi Moore shows off her flawless body and the killing dance moves in the background of all the drama of her husband. Striptease is like any other profession in the industry.

Striptease being equated with pornography

The advent of male strippers

With the men and women being open about their sexuality in the current times, even men have come forward to titillate women with their dance moves. Many women use the services of a stripper at their birthday or a bachelorette party and revel in these ravishing men’s attention. At the same time, they are not male prostitutes. All they are is a male performer. 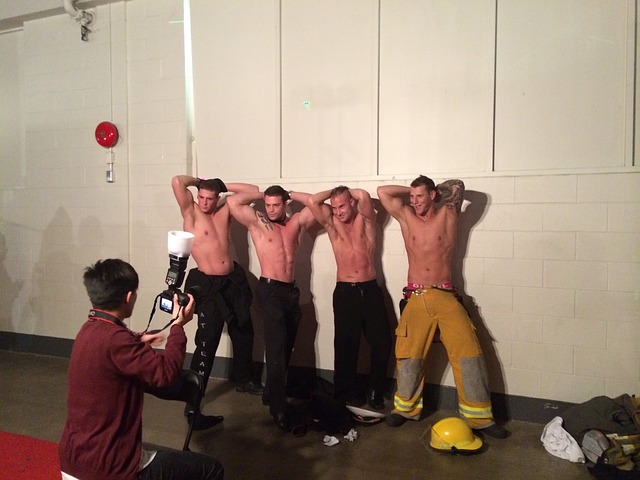 Many laws have arrived and left in the legalization of the striptease dance. With the mindset of the people broadening in the current times, they are more accepting of this form of style and they acknowledge the blood, sweat, and tears that go behind the craft, just like at any other profession.

Some people call strip tease a dance form but some call it an unnecessary show of skin. Either way, anyone who sees it for the first time might just revel in these performances’ beauty and grandeur. You would be stunned at how a single performer on stage can captivate the eye of hundreds.

Many personalities in this field have earned themselves a good reputation and had a successful career. Even young women these days find the profession empowering as it allows them to express their feminine energy in all its stride. Whichever side of the wall you are on, the striptease is a must-watch. It is tough to make a successful career out of it if you are not professional and lack the dance skills or the body. This dance keeps evolving with the support of the latest styles of dance like pole dance.

In short, striptease is here to stay and people will keep visiting it as a way of fun with their friends and have the best time over drinks.